What is Bigotry? The Meaning of Bigotry and Why It Matters

Whenever someone on the right wing makes an excuse for any kind of bigotry, they have surrendered all of conservatism. To see why, let’s back up a bit.

For years, the left has conflated conservatism with bigotry. According to the leftist narrative, conservatives are by definition racist, sexist, homophobic, and xenophobic.

Unfortunately, there is a reason that this narrative is such an easy sell. In the past, the right wing has often allied with openly bigoted groups. Today, rhetoric on the right has become increasingly insensitive as conservative consumers are fed a constant diet of rhetorical red meat.

At The Conservative Institute, we reject bigotry in all forms, make no excuses for the “Alt Right” movement of intentionally rude and ignorant trolls, and believe that only conservatism protects the rights and dignity of all people – especially minorities.

That said, this is important: Bigotry isn’t the same as rejecting behavior.

For example, it’s not bigotry to be against property crimes. It is bigotry to say that people of a certain demographic should all be seen as criminals.

This is important because conservatives sometimes struggle with that distinction. This is a mistake that nobody should make – especially not conservatives.

Social analysis is a fundamental part of improving society. That’s why sociology as a field of study exists.

Sociologists often – rightfully – see negative behavior that is more common with certain demographics, like men being more violent than women.

This doesn’t mean that the sociologist is being bigoted. If however, the sociologist claims that this proves that the condition of being male is itself a “problem,” then they have crossed the line from social analysis to bigotry.

Why does this matter? Because of this problem on the right, conservative sociology – analyzing society from a conservative framework – is extremely undeveloped compared to leftist sociology.

This is a massive weakness that will eventually cause the collapse of conservatism unless rectified.

This reminds me of the famous quotation by Thomas Sowell. I’ll be quoting him again before this article is finished because he was brilliant on this topic. Sowell wrote:

“The next time some academics tell you how important diversity is, ask how many Republicans there are in their sociology department.”

Because the right wing isn’t well armed in the sociological war, many on the right have blatantly embraced bigotry rather than going through the process of correctly responding to demographic/social problems.

Bigotry is a Rejection of Conservatism

The entire appeal of conservative philosophy is that we understand how important fundamental values are. After all, that’s what conservatism is: a framework for social stability and individual liberty based on Western values.

Conservatism values the individual and restrains the state. In part, this tendency comes from a long tradition of English common law going back the the Magna Carta, the essential document that promised limitations on the absolute power of the state.

That document has been conserved for centuries as the basis of what we now call Western Civilization. It’s intellectual progeny, the Bill of Rights, formed the basis for an American ethos that values individual rights against the tyranny of the majority.

Perhaps the most eloquent statement of Western Civilization is found in the Declaration of Independence:

We hold these truths to be self-evident, that all men are created equal, that they are endowed by their Creator with certain unalienable Rights, that among these are Life, Liberty and the pursuit of Happiness. — That to secure these rights, Governments are instituted among Men, deriving their just powers from the consent of the governed…

Conservative historian Garry Wills, in his essay “The Convenient State,” finds the essential uniqueness of Western Civilization in its respect for the individual. According to Wills:

The Western Tradition–as opposed to all others…has exalted the individual person. This civilization, centered in the primacy of the private soul, brought a whole new ordering of society into human history.

The moment you begin to reject values like “individualism” and “merit” and start to replace them with ideas such as “you were born into the wrong demographic,” you haven’t just made a small calculation error; you have rejected conservatism itself.

No, Anti-Bigotry Isn’t a “Leftist” Issue

Generally, the left speaks the language of tolerance much more fluently than the right. This rhetorical problem has led many in the conservative “base” to believe that tolerance is merely a weapon the left uses to batter conservatism.

This is a mistake.

Bigotry is one of the most pressing problems facing humanity today. First, and most importantly, it is enormously harmful to individuals who experience it directly. Second, it has the effect of degrading essential values like individualism and the rule of law, conservative values that have effectively protected the rights of individuals and minorities for centuries.

Yes, Leftists Are Often Bigoted, Too

This is not just a criticism of the right. The left is itself filled with bigoted radicals. So-called social justice warriors often use bigoted identitarian rhetoric that is filled with man-hating, white-shaming, America-rejecting vitriol.

After all, the only form of bigotry that is still “socially acceptable” is leftist bigotry from the “social justice” or “multicultural” frameworks. Thomas Sowell aptly explained:

This is why conservatives must fight bigotry. Bigotry is intrinsically anti-conservative, rejecting the individual as the basic unit of society in favor of group identities.

Unlike conservatism, leftist ideology does not serve as a check upon the worst impulses of leftists themselves. Where conservative doctrine emphasizes individual rights and personal merit, the tenets of leftism only encourage divisive identity politics.

It is not surprising that bigotry on the left is a significant problem, but we cannot retreat to an “us against them” framework where any criticism of the right is met with “but they’re worse” rhetoric.

Bigotry should be fought everywhere it is found. Bigotry anywhere is an attack on conservatism everywhere. That includes the right wing.

For conservatism to “win” in America, we have to fight bigotry whenever we see it, whether it’s being espoused by a radical leftist professor or an ignorant “racist uncle” Tea Party-type protester.

This shouldn’t be controversial for anyone who understands the actual root of conservative philosophy — respect for the liberty of the individual and a belief that all are created equal. 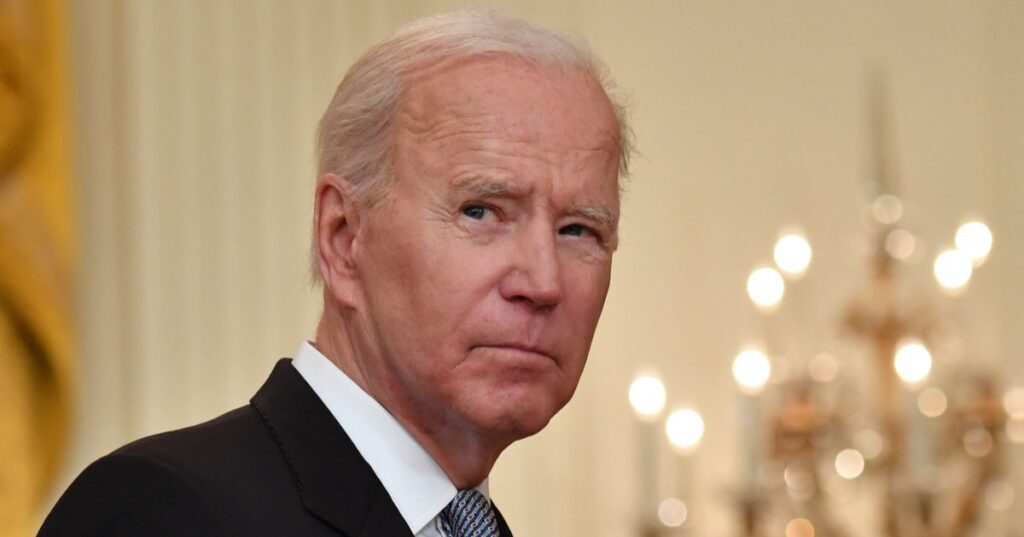 14 FBI whistleblowers alert Republican lawmakers of abuse within the agency 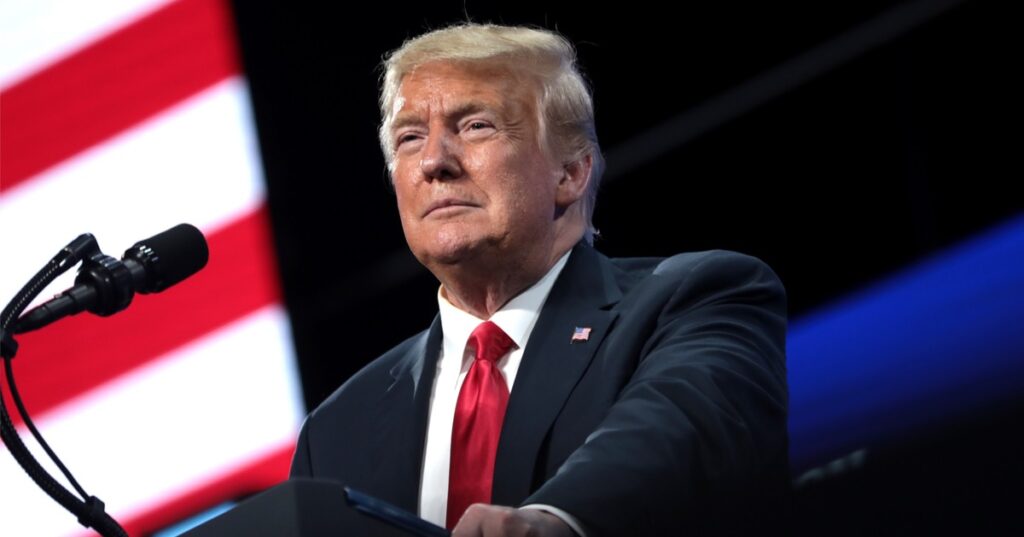 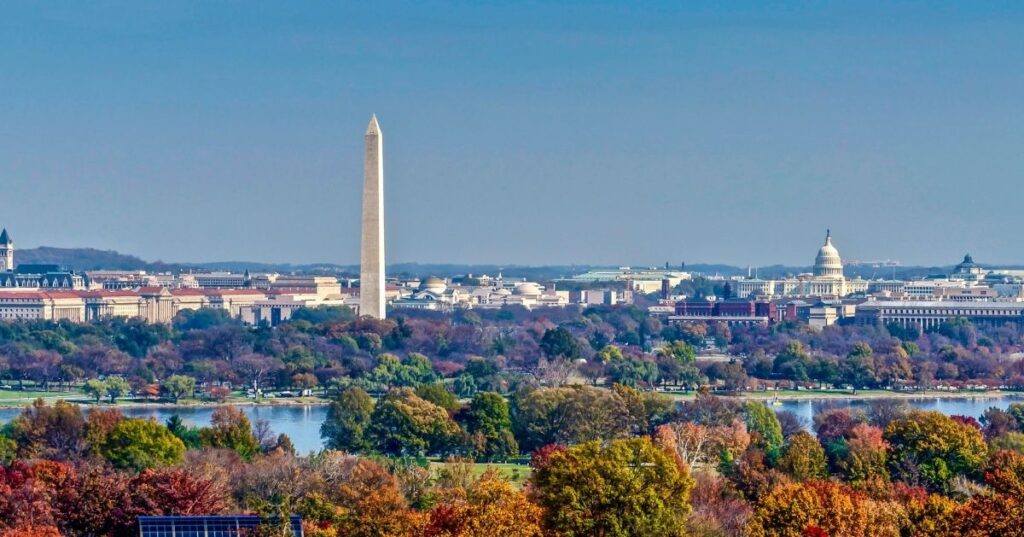 Trump claims to have had ‘standing order’ regarding declassification 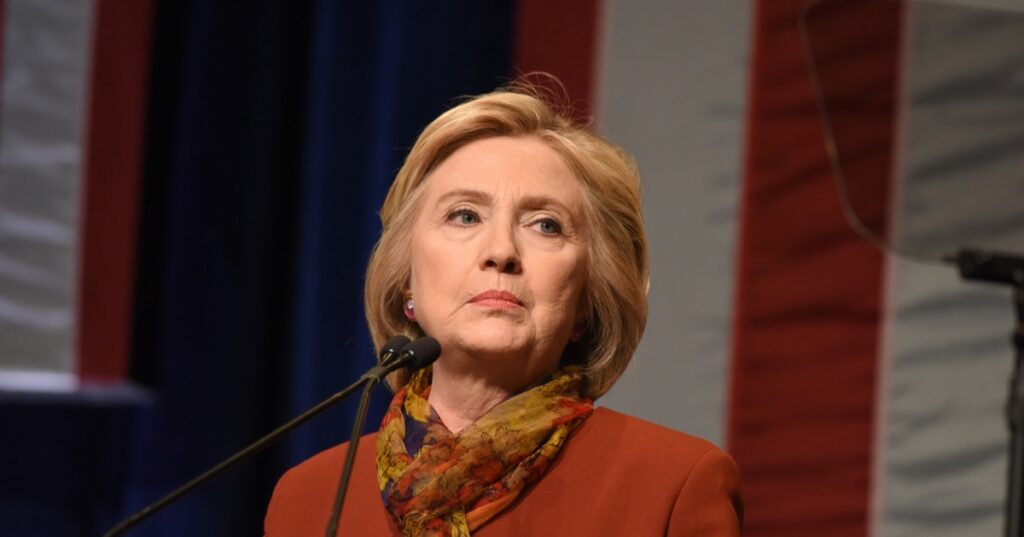 Comparison of FBI probes of Clinton and Trump highlights politicization