Adam Schiff doubles down on defense of faulty FISA process

For years, House Intelligence Committee Chairman Adam Schiff has defended the FBI’s investigation of Trump campaign staff. Yet since the release of Inspector General Michael Horowitz’s report, Schiff has yet to admit that he was actually wrong to both defend and promote the FBI’s actions and the Steele dossier, despite the scathing indictments against both.

“I’m certainly willing to admit that the inspector general found serious abuses of FISA that I was unaware of,” Schiff admitted to Chris Wallace on an episode of “Fox News Sunday.”

He went on to say that those “very serious abuses” should “be corrected and we need to make sure that they never happen again.”

That’s a change of tune from what the California Democrat was saying last year. A 2018 memo from his office insisted, “FBI and DOJ officials did not ‘abuse’ the Foreign Intelligence Surveillance Act (FISA) process, omit material information, or subvert this vital tool to spy on the Trump campaign.”

Schiff still refused to take responsibility for his actions and defended his earlier comments by suggesting that they were born out of ignorance.

“I think it’s only fair to judge what we knew at the time, not what would be revealed two years later,” he insisted. “But yes, there were very serious abuses of the FISA process. They need to be corrected, we need to make sure they never happen again.”

However, that’s an odd excuse since as chairman of the House Intelligence Committee, Schiff would have already had access to the same information. Then again, this isn’t the first time that Schiff has said things that don’t jive with the facts.

A history of lying

During a September appearance on MSNBC’s “Morning Joe,” he said that his office had “not spoken directly with the whistleblower,” claiming instead that “we would like to.”

Yet The New York Times later revealed that this claim was false: a tweet from the paper read, “The whistle-blower gave an early account of allegations against President Trump to a House aide who outlined it to Rep. Adam Schiff, who is now leading the impeachment inquiry.”

Schiff also told Rep. Mark Meadows in November, “I do not know the identity of the whistleblower,” a contentious claim that even garnered a four Pinocchio’s rating from the Washington Post.

In an article from the beginning of October, the Post declared that “Schiff on ‘Morning Joe’ clearly made a statement that was false,” adding that his claim “strains credulity.” 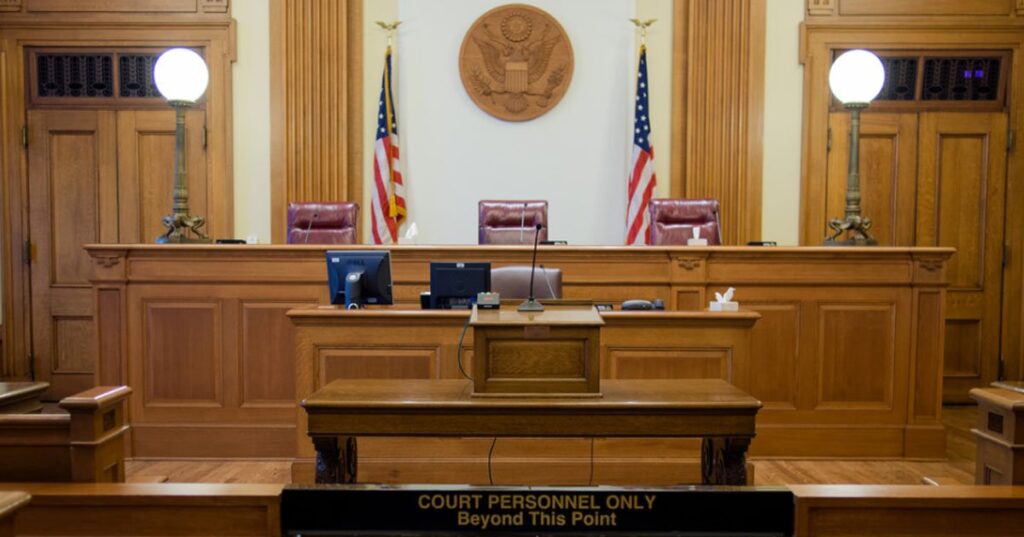