Biden says Islamic faith should be ‘taught more in our schools’

The ideological left typically stands opposed to the teaching of religion in public schools, but presumptive Democratic presidential nominee Joe Biden just highlighted one notable exception to that general rule.

While speaking with a Muslim advocacy group on Monday, the former vice president and Oval Office hopeful suggested that American students should be taught more about the Islamic faith in schools, the Washington Examiner reported.

That remark in apparent contradiction to the left’s oft-repeated insistence on the separation of church and state — especially keeping religion out of taxpayer-funded public schools — came during a virtual appearance at Emgage Action’s Million Muslim Voters Summit outreach forum.

The Islamic advocacy organization, which has endorsed Biden simply as a means to get President Donald Trump out of office, aims to substantially increase turnout for Muslim voters supporting Democratic candidates in November.

NPR further noted that Biden also quoted the Islamic prophet Muhammad during his remarks, vowed to include Muslims in his administration if elected, and called for the Islamic faith to become a bigger part of the school curriculum in America.

In addition, Biden also promised to end on his first day in office the so-called “Muslim ban” — a travel ban pertaining to countries with lax internal security or inadequate identification records, some of which are hotbeds of Islamist jihadism.

Of course, it wouldn’t be a Biden speech without gaffes, and the New York Post reported that he indeed had a few, such as repeatedly decrying the so-called “Islamicphobia” supposedly exhibited by President Trump and his supporters. Obviously, “Islamicphobia” isn’t a real word, and what Biden meant to say, repeatedly, was “Islamophobia.”

It is unclear exactly what Biden meant by saying the Islamic faith should be taught more in American schools. He did not specify whether he was suggesting that the tenets of the faith be a significant focus or merely that schools should provide an objective view of the religion in general and its inextricable role in world history.

The latter is already the case in history classes in many schools, and few would argue against the expansion of such a subject, provided it is done in a neutral and objective way.

If the former is the case, however, and Biden wants the tenets of the faith itself to be taught to students, that would only be appropriate if the same were true for the tenets of Christianity, Judaism, Buddhism, Hinduism, and every other major religion, again, in a neutral and objective manner.

Otherwise, such a proposal would constitute unacceptable and unconstitutional religious indoctrination in public schools, and even progressives, if they were at all consistent, would have to agree. 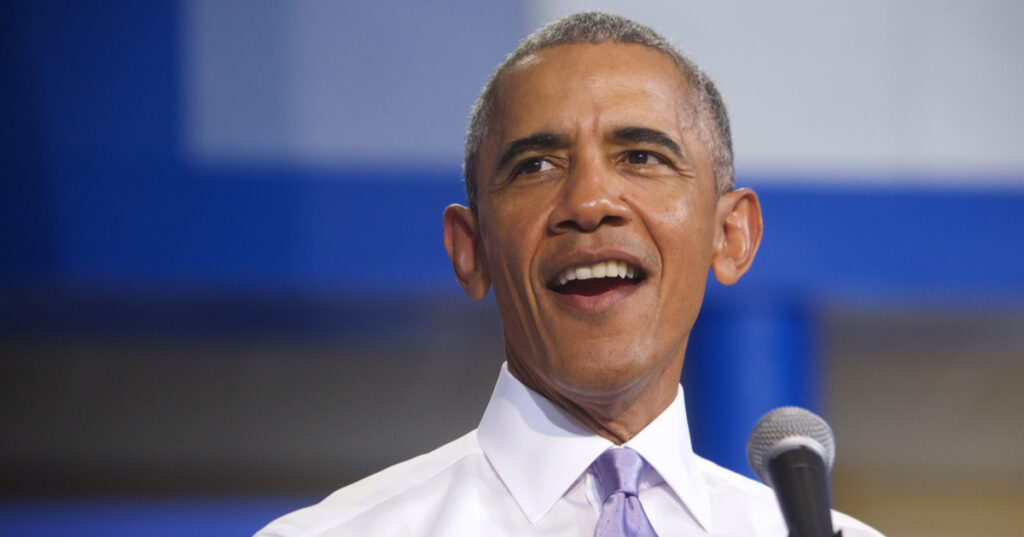