Since taking office, Attorney General Bill Barr has faced a seemingly endless onslaught of public attacks. However, not all of them have come from the usual suspects on the left.

One of his most vocal critics is former White House ethics chief Richard Painter, who served in President George W. Bush’s administration — and on New Year’s Eve, Painter made his negative opinion of Barr known on Twitter.

“Dominionist Attorney General Bill Barr in October attacked ‘militant secularists’ in an official speech before adoring crowds at Notre Dame Law,” Painter declared, referring to a speech that Barr gave at the Catholic school in October, according to Newsweek.

Painter’s screed against Barr continued: “In 2020 he plans to put his plans into action. Barr is the most dangerous Attorney General in U.S. history.”

According to Newsweek, Painter’s accusations echo those made in a recent New York Times opinion piece that he included in the tweet. Titled “Bill Barr Thinks America Is Going to Hell,” and written by liberal authors Katherine Stewart and Caroline Fredrickson, it claims that the attorney general is attempting to establish a theocracy that will “destroy” constitutional government.

“Mr. Barr has embraced wholesale the ‘religious liberty’ rhetoric of today’s Christian nationalist movement. When religious nationalists invoke ‘religious freedom,’ it is typically code for religious privilege,” they insisted in the piece.

“The freedom they have in mind is the freedom of people of certain conservative and authoritarian varieties of religion to discriminate against those of whom they disapprove or over whom they wish to exert power,” the duo added.

The pair concluded by warning of “a movement that will cynically praise the Constitution in order to destroy it, and of which Mr. Barr has made himself a hero.”

In addition to publicly assailing Barr, Painter has also gone after the man who appointed him to lead the Department of Justice. In 2017, an organization of which Painter served as vice chairman filed a lawsuit against President Trump for allegedly violating the Constitution’s Emoluments Clause, according to NPR.

“If Obama had tried that we would have impeached him in two weeks,” Minnesota’s Star Tribune quoted him as saying at the time.

The next year, Painter left the Republican Party to run for the Senate in Minnesota as a Democrat, The Hill noted.

Painter was subsequently defeated in the primary by now-Sen. Tina Smith, who was appointed to fill then-Sen. Al Franken’s seat after he stepped down in the wake of sexual harassment allegations.

Sen. Feinstein spotted without a mask in airport after urging FAA to impose mandate: Reports

Pelosi: Dems should ignore Barrett’s religion, ‘ask her about how faithful she would be to the Constitution’

‘A non-issue’: Sister defends Amy Coney Barrett against attacks on her faith 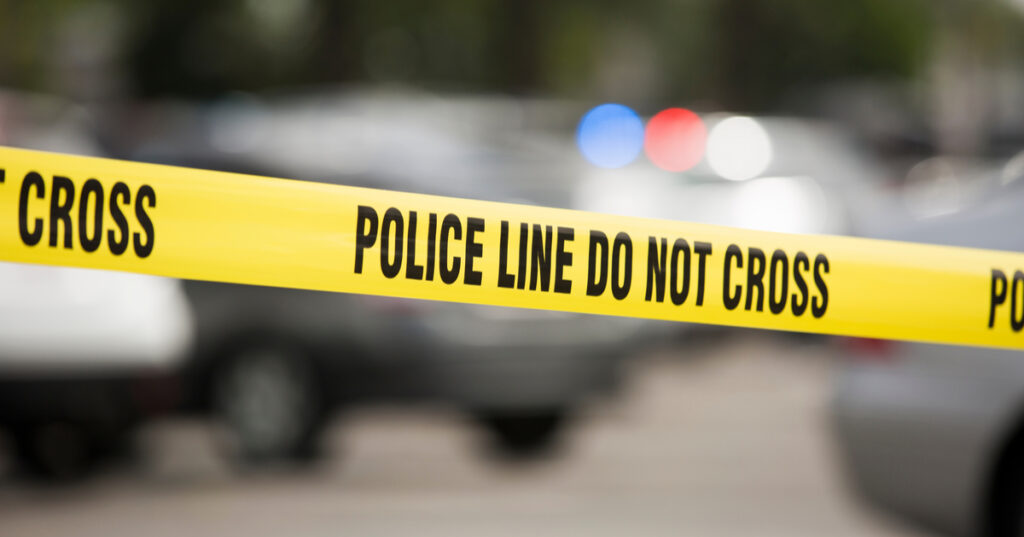