The Democratic mayor of a small Mississippi town and his wife could land behind bars after an indictment last week on more than a dozen federal wire fraud charges, as reported by the Washington Examiner.

Court records indicate the alleged conspiracy involved Moss Point Mayor Mario King and his wife, Natasha, and involved using funds ostensibly raised to benefit a local school district’s mental health program to pay their personal bills. In a press release on Friday, the U.S. Department of Justice’s Southern District of Mississippi alleged that the Kings had begun to solicit donations in late 2018 for a special gala to be held in March 2019.

“Making a difference for the mental health community”

The event was billed as a fundraiser that “honors and supports organizations that are making a difference for the mental health community” with proceeds going toward “converting spaces into a therapeutic and innovative learning environment” within the Moss Point School District.

Ahead of the gala, the couple reportedly appeared on local television to promote it. Prosecutors now say that those who donated did so under the clear impression that the funds raised would be allocated for the mental health programs. Instead, the indictment claims that the district never received any money, which was instead used to cover the costs of the event as well as the couple’s bills.

Among personal expenditures allegedly bankrolled through the scheme were down payments on two vehicles, payments on credit card debt, and the purchase of a dog.

The couple had little to say following their arraignment in federal court on Friday.

“We look forward to our day in court,” the mayor said, according to WLOX. “Litigation is a tool that I believe everybody should use the way it should be used.”

“A sad day for Moss Point”

City leaders have noted that they are largely powerless to remove him from the position unless he resigns or is criminally convicted. Nevertheless, the board of aldermen says there is a plan in place to assign his duties to other officials on an interim basis.

John Mosley Jr., who lost his mayoral bid to King in 2017, described the news as a “sad day for Moss Point” and said he plans to mount another campaign for the same position, as reported by WXXV.

“On the same token though, I’m glad that we uncovered something of possible criminal activity,” he said. “Of course, we have to let process play out, but if it is true it is a sad day for Moss Point, but it could possibly be a good day.”

As with any criminal allegation, the Kings are presumed innocent under the law until proven guilty. If convicted, however, they could face up to 20 years in prison and $250,000 in fines for each of the 13 wire fraud charges, and another five years in prison for a single conspiracy charge.

Regardless of their political affiliation of those involved, justice-seeking Americans in Mississippi and beyond are hoping for a swift and judicious resolution to this disruptive scandal. 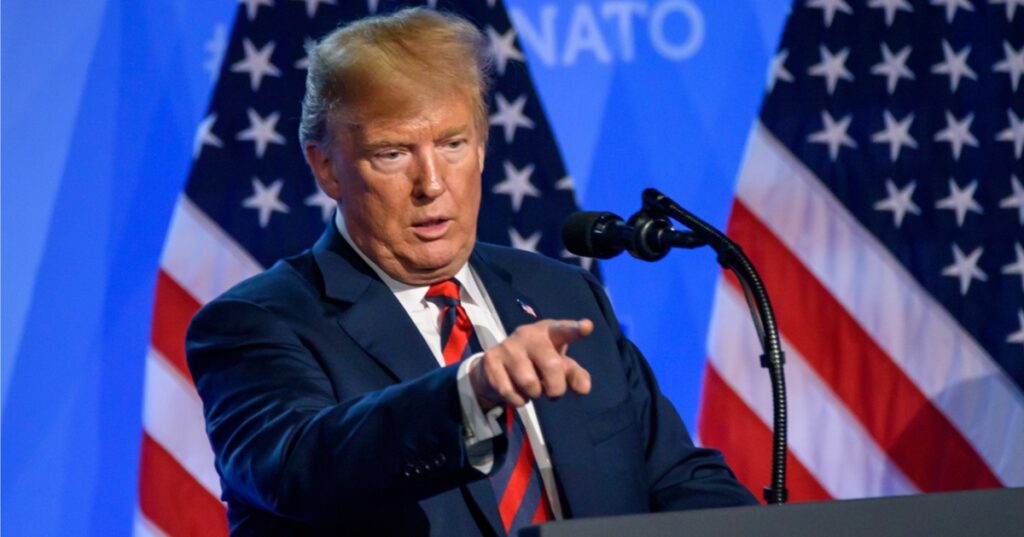