From the early days of the coronavirus pandemic, it was generally understood that while the elderly and those with underlying health issues faced the greatest danger from the outbreak, the young and the healthy faced far less risk.

That doesn’t mean that the young can’t still contract the COVID-19 disease and, perhaps more importantly, be contagious to others who fall in the higher-risk categories, however. Dr. Deborah Birx of the White House Coronavirus Task Force spent some time during Wednesday’s press briefing to speak directly to young millennials to remind them that they aren’t entirely invulnerable, Fox News reported.

“So, you know, we continue to look at data every single day,” Birx said at the briefing, according to a transcript provided by the White House. “There are concerning reports coming out of France and Italy about some young people getting seriously ill, and very seriously ill in the ICUs.

“We think part of this may be that people heeded the early data coming out of China and coming out of South Korea that the elderly or those with preexisting medical conditions were at particular risk,” she continued. “It may have been that the millennial generation, our largest generation, our future generation that will carry us through for the next multiple decades, there may be a disproportional number of infections among that group.”

The doctor added that “even if it’s a rare occurrence, it may be seen more frequently in that group and be evident now.”

“Cannot have these large gatherings”

In other words, while younger people are less vulnerable to the virus than the elderly, they are not immune to it, and a significant number could ultimately contract it.

“So, again, not only calling on you to heed what’s in the guidance, but to really ensure that each and every one of you are protecting each other,” Dr. Birx said. “And so we cannot have these large gatherings that continue to occur throughout the country for people who are off work, to then be socializing in large groups and spreading the virus.”

She went on: “You have the potential then to spread it to someone who does have a condition that none of us knew about and cause them to have a disastrous outcome.”

Nobody is “completely exempt”

Also on Wednesday, Fox News reported that Dr. Anthony Fauci, director of the National Institute of Allergy and Infectious Disease and a member of the president’s task force, offered a similar message aimed at the millennial generation during an interview on the typically sports-focused Pardon My Take podcast from Barstool Sports.

Fauci reminded the young and healthy that they’re “not completely exempt from risk,” according to Fox News, explaining: “The problem is, we need the young people to help us to protect the vulnerable because, when an individual who is young gets infected, and either has no symptoms at all, or even mild symptoms, that individual will continue the virus spreading in the community.”

The doctor added: “You might inadvertently, even though you feel that you are invulnerable…even if you are doing very well, you have to be a very important part of our national effort to contain the outbreak.”

This is important for everyone to fully accept: nobody is completely free of risk from the coronavirus outbreak, and while most young and healthy people who contract it will do just fine, they are nevertheless can still be contagious and should fully abide by the recommendations pertaining to self-isolation and social distancing, if only to ensure they aren’t infecting someone who may not fare as well. 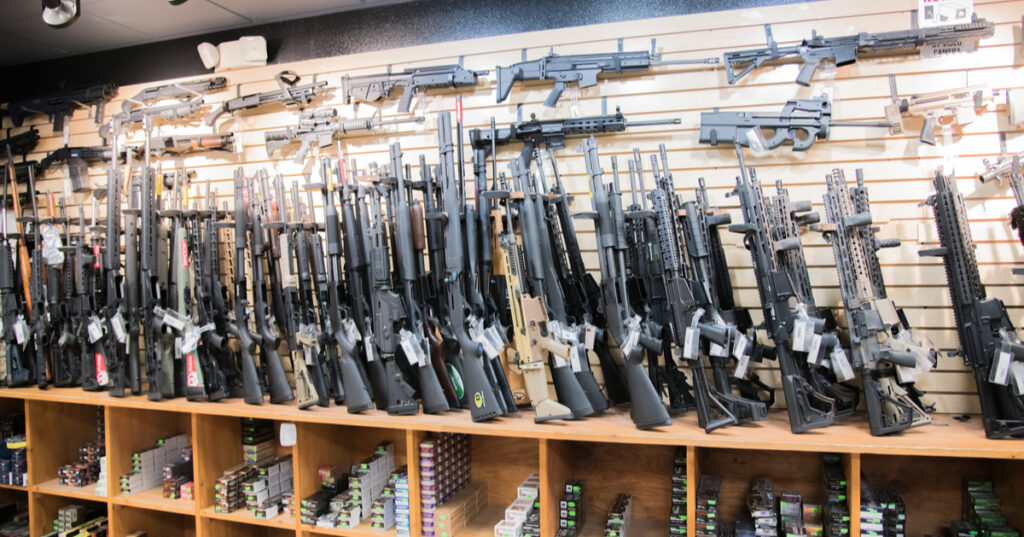 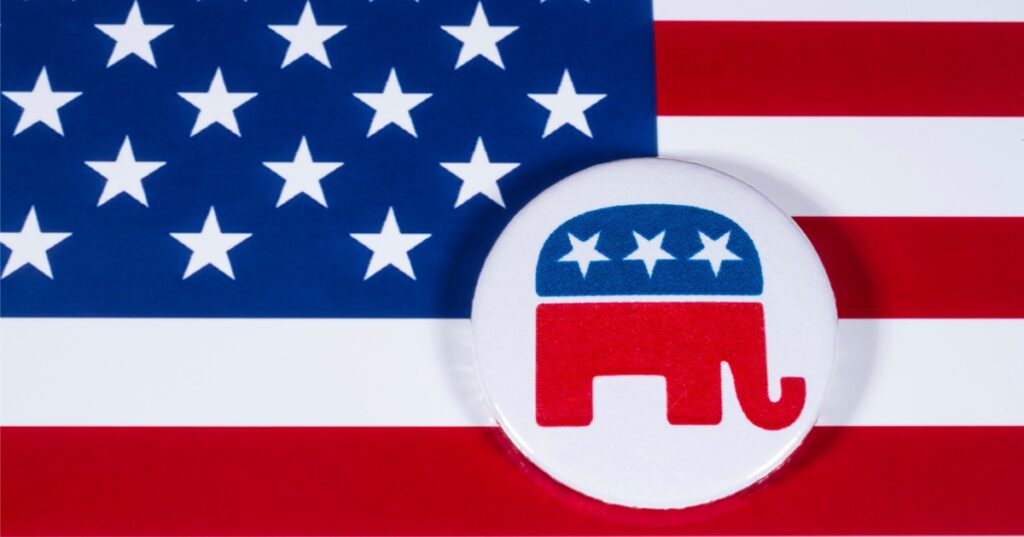