Long before his recent death, Jeffrey Epstein faced allegations of sex crimes involving minors, some of which were alleged to have occurred in the U.K. — and some of which allegedly involved British Prince Andrew.

Now, an Epstein accuser has raised questions over the decision by the premier law enforcement agency in the U.K., the Metropolitan Police Service (MPS) — better known as Scotland Yard, to drop an investigation into Epstein, The Epoch Times reported Friday. The British police have defended their decision, arguing that the alleged crimes fell outside of their jurisdiction, but not everyone is convinced.

Virginia Roberts Giuffre has long claimed that she was kept at an Epstein property in London by a British woman named Ghislaine Maxwell, who reportedly served as a recruiter and stable manager for Epstein’s underage victims.

Giuffre has also alleged that she was raped by Prince Andrew in 2001, when she was 17. According to the U.K.’s Mirror, the two are seen in a picture, allegedly taken at the London property, that shows the prince with his arm around Giuffre’s waist while Maxwell stands in the background.

Now, Giuffre is raising more questions about Epstein and his alleged comrades. After someone wondered on Twitter why the British police didn’t do more to investigate Epstein’s alleged sex trafficking in London, Giuffre blamed “corruption in the [highest levels] of [government].”

I can already tell you the answer- at first the Scotland Yard told me they were going to forensically examine GM’s house in London- next thing I hear, just like the FBI, they were not allowed to pursue the investigation. Corruption in the highelevels of gov https://t.co/bz4Zc40DYF

In an apparent defense, the MPS released a statement explaining that it dumped the investigation because it “would be largely focused on activities and relationships outside the U.K.”

“In July 2015 the Metropolitan Police Service (MPS) confirmed it had received an allegation of non-recent trafficking for sexual exploitation,” MPS commander Alex Murray said. “The allegation was made against a U.S. national, Jeffrey Epstein, and a British woman. It related to events outside of the U.K. and an allegation of trafficking to central London in March 2001.”

“Following the legal advice, it was clear that any investigation into human trafficking would be largely focused on activities and relationships outside the U.K.,” Murray said. “We therefore concluded that the MPS was not the appropriate authority to conduct inquiries in these circumstances and, in November 2016, a decision was made that this matter would not proceed to a full criminal investigation.”

Murray added that MPS “reviewed the decision making and our position remains unchanged,” though the police force has “liaised with other law enforcement organizations but has not received a formal request asking for assistance in connection with this allegation.”

Still, one can only wonder what exactly was the “legal advice” offered to MPS that led it to drop its investigation into Epstein’s sordid activities in London. Sadly, this and many other questions about Epstein will remain unanswered — at least for now. 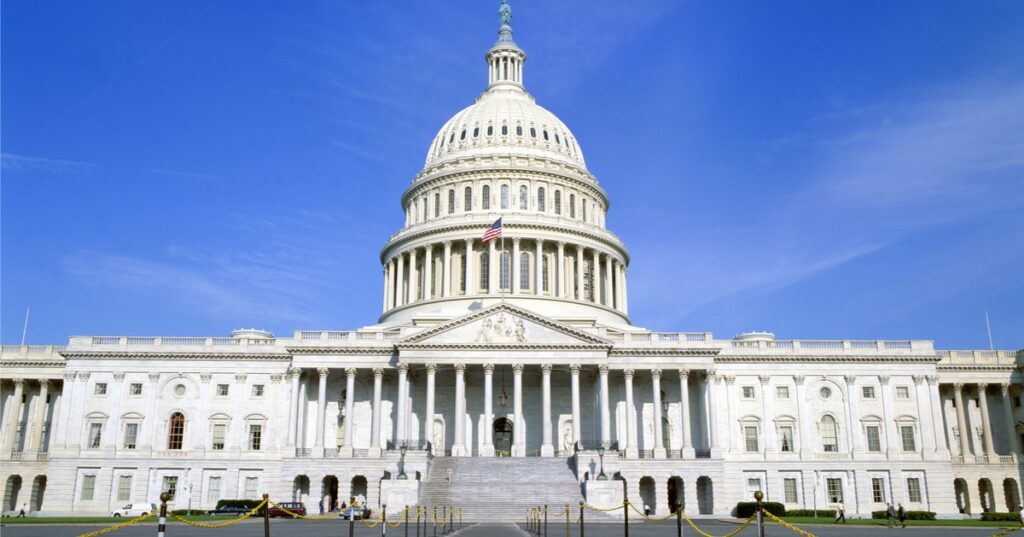