CDC: Black patients made up over 80% of Georgia’s coronavirus hospitalizations in March

According to CBS News, a report from the Centers for Disease Control and Prevention (CDC) released Wednesday said that in March, 83% of all patients hospitalized from the coronavirus in the state of Georgia were African American. This number was disproportionate to both overall positive cases and to the percentage of blacks in the population, CBS reported.

“The proportion of hospitalized patients who were black was higher than expected based on overall hospital admissions,” the CDC report said, according to CBS.

The CDC report did not show that hospitalized patients who are black are more likely to die or to be put on a ventilator than other racial groups.

Researchers used the report to show the need for efforts to target communities they said were disproportionately affected by the virus.

“It is critical that public health officials ensure that prevention activities prioritize communities and racial groups most affected by COVID-19,” the researchers wrote, according to CBS.

There were 303 patients from eight Georgia hospitals who were studied, and seven of the hospitals were in the Atlanta area, raising questions about whether the results really translate across the state.

Still, Business Insider reported that the results do correlate with other studies done in major cities in states like New York, California, Illinois, Kansas, Michigan, and North Carolina, as well as the U.S. overall.

“We do not think people of color are biologically or genetically disposed to get COVID-19,” U.S. Surgeon General Dr. Jerome Adams said during a briefing in April, according to Business Insider. “But they are socially predisposed to coronavirus exposure and to have a higher incidence of the very diseases that put you at risk for severe complications from coronavirus.”

White House task force member Dr. Anthony Fauci also addressed the issue in Tuesday’s briefing. “When you’re in the middle of a crisis, like we are now with the coronavirus, it really does have, ultimately, shine a very bright light on some of the real weaknesses and foibles in our society,” Fauci said regarding disparities in health care in some communities, according to Business Insider.

Republican Georgia Gov. Brian Kemp’s efforts to reopen the state have been criticized by some leaders in the black community, who worry that more business activity will lead to a resurgence of coronavirus cases in their communities.

“I hope the governor is right and I’m wrong, because if he’s wrong, more people will die,” Democratic Atlanta Mayor Keisha Lance Bottoms said of Kemp’s decision, according to CBS. 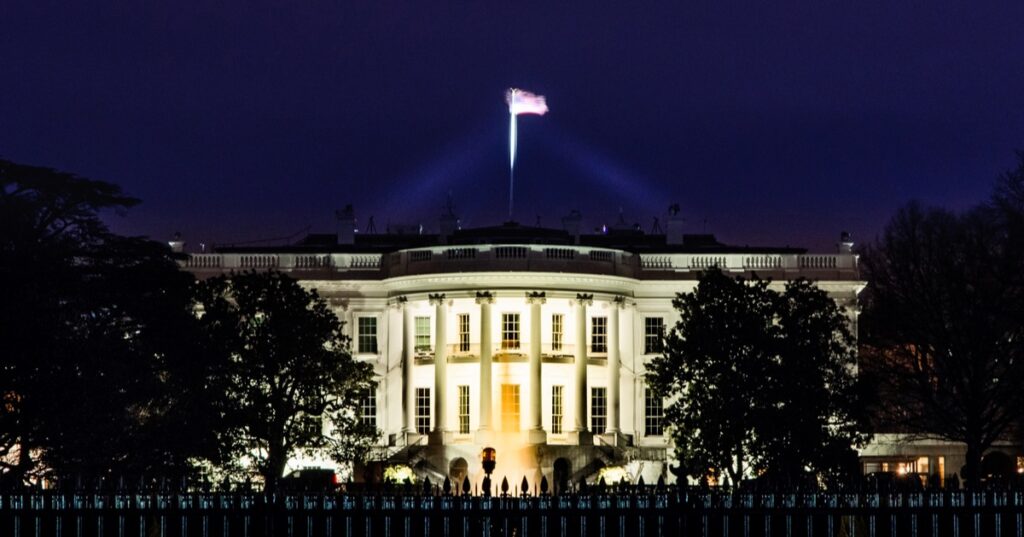