The U.S. Supreme Court decided this week to block an effort by Democratic lawmakers to gain access to grand jury documents from former special counsel Robert Mueller’s investigation into allegations of Russian interference in the 2016 election, Breitbart reported.

In a ruling on Wednesday, justices decided to temporarily decline the request and set a June 1 deadline for lawyers to present briefs in the case, according to The Hill.

An investigation in the House

The development comes as Democrats confirm they are continuing to investigate the allegations covered in Mueller’s probe, which ended last year without any evidence of wrongdoing by President Donald Trump.

Court records show that the House Judiciary Committee is seeking documents from the grand jury in that case as part of an “ongoing presidential impeachment investigation,” as Fox News reports.

An impeachment trial that began in the House ended earlier this year with an acquittal in the Senate.

Attorneys for the Department of Justice argue that the Trump administration has already released all relevant documents as part of the original impeachment effort. Furthermore, their position cites the importance of keeping grand jury documents sealed, adding that the rare exceptions to that rule do not apply to this case.

Why Dems say they need the docs

Democrats, on the other hand, believe there could be incriminating evidence in the secret transcripts and data.

In their argument, lawyers for the House Democrats contend that the judiciary committee’s probe “did not cease with the conclusion of the impeachment trial,” according to Fox. Legislators reportedly hope to review the documents for “new evidence supporting the conclusion that President Trump committed impeachable offenses that are not covered by the articles adopted by the House.”

If such evidence is uncovered, the committee signaled that it would take appropriate steps “including, if necessary, by considering whether to recommend new articles of impeachment.”

Trump admin responds with its own probe

For its part, the Justice Department is involved in its own probe focused on how the Obama administration handled the Trump-Russia investigation. Rep. Jim Jordan (R-OH) said in March that the results of that effort by U.S. Attorney John Durham are expected to be available “sometime this summer,” the Washington Examiner reported.

In the meantime, it seems clear that at least some elected Democrats are determined to dig for dirt as long as Trump remains in office — if not longer.

The president’s supporters, however, can take comfort in the knowledge that there is a corresponding investigation of those investigators. 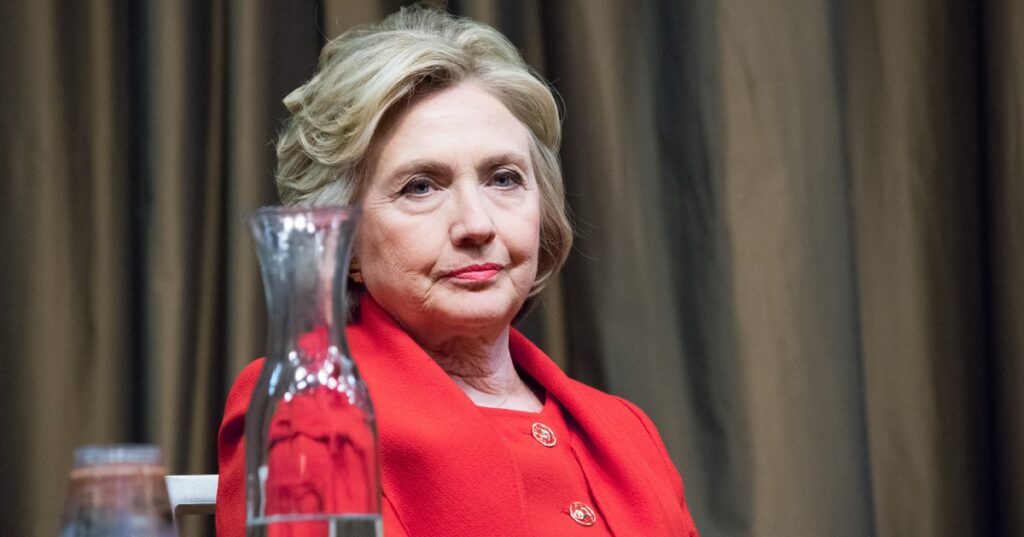 Barr: Democrat complicity in riots is an outgrowth of a ‘secular religion’