Atkinson is in the spotlight

House Democrats used the complaint to launch the impeachment inquiry, and Atkinson happily testified behind closed doors. However, his testimony has never been released.

“We really do need to hear from the whistleblower,” he said during a Monday interview with Radio America host Sara Carter.

“That needs to happen and the fact that the Democrats won’t release the transcript of us interviewing the Inspector General Atkinson that brought this scam forward,” the House Intelligence Committee member explained.

“Everyone needs to see that testimony and the reason that it’s not being released is because it’s very damaging, not only to the whistleblower, but also to Atkinson himself.”

Nunes went on to say that he and fellow his Republicans want Atkinson to provide answers on who altered the complaint and why.

“We’ve mentioned it, but I think people have just kind of ignored it because, of course, we don’t have the subpoena power, so we can’t bring Atkinson back in but he’s got serious questions to answer for because I believe that he either lied to Congress or he really needs to correct his statements and he’s refused to respond.”

“It doesn’t work with us anymore”

Nunes did not provide details on Atkinson’s testimony, but he did say that his reply to their letter requesting information wasn’t good enough, calling it “a very typical IC response, which is to not answer the question.”

“Three years ago, that might’ve worked,” Nunes conceded. “It doesn’t work with us anymore.”

“He is under active investigation. I’m not gonna go any farther than that because you know obviously he has a chance to come in and prove his innocence, but my guess is Schiff, Atkinson they don’t want that transcript out because it’s very damaging.”

Nunes demanded to know why there was no outcry over the transcript not being made public, pointing out that “nobody in the media is calling for it.” He remarked, “You’d think they would be, but you know I’ve talked about it on television, John Ratcliffe’s talked about it on television. There’s very few of us that actually know what’s in the transcript, but … it’s a major problem.” 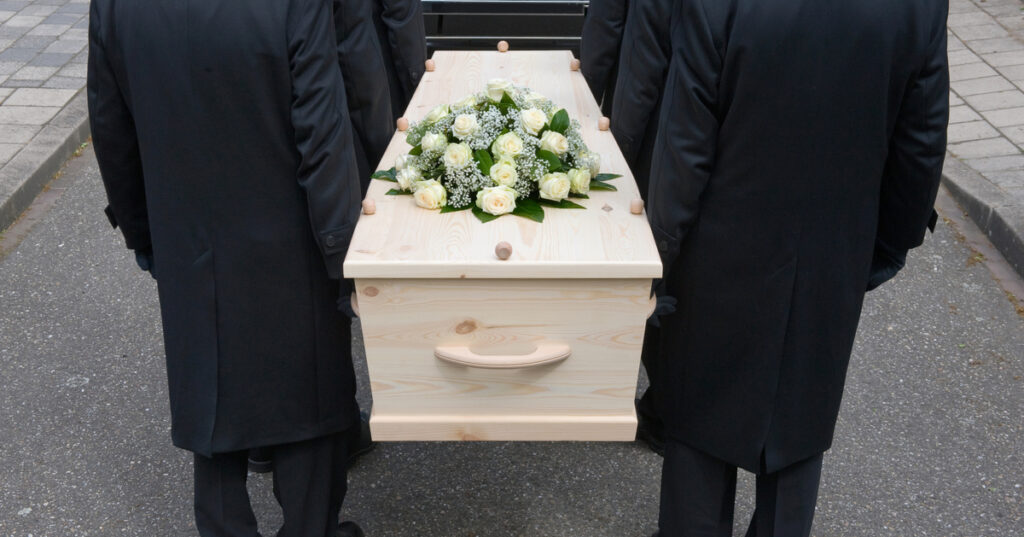