Researchers: Coronavirus spread in US may have gone undetected for weeks

A new report suggests that the coronavirus now affecting tens of thousands in China and smaller numbers in the United States and 47 other nations may have been spreading undetected in this country for at least six weeks, according to The Hill.

The New York Times reports that two scientists tested 59 genetic samples of the virus taken from a number of impacted countries and found that two separate and seemingly unrelated cases of the virus in Washington state were nearly genetically identical. The two patients at issue were infected about six weeks apart, which the scientists say shows that others living in that area of the state were likely infected as well.

The virus, officially named COVID-19, has reportedly resulted in mild cases in about 80% of affected patients and may have been mistaken for a cold or the flu by many who have contracted it thus far, according to The Washington Post.

“I believe we’re facing an already substantial outbreak in Washington State that was not detected until now due to narrow case definition requiring direct travel to China,” University of Washington professor and researcher Trevor Bedford tweeted of the findings.

According to the researchers, community spread would therefore be a leading explanation for why the coronavirus strain recently seen in a patient in Washington was so similar to and shared a seemingly rare genetic variation with another case diagnosed six weeks earlier — the first confirmed case of coronavirus infection in the U.S.

As of Monday, there have been more than 90,000 confirmed coronavirus cases worldwide, with 100 of those in the U.S. Over 3,000 have died of the illness globally, with the vast majority of fatalities taking place in mainland China.

The first coronavirus death in the U.S. occurred in Washington state on Friday, and an outbreak in a nursing home in the same state has led to another five deaths.

Washington Gov. Jay Inslee (D) declared a state of emergency over the weekend in light of the rapidly rising number of cases, The Hill reported.

While coronavirus fears are beginning to take hold across the U.S., even in areas where no cases have yet been reported, the risk of death from the virus remains low except in the very young, in elderly patients and in those individuals with compromised immune systems stemming from underlying health conditions.

Doctors and public health officials are advising Americans to wash their hands frequently and thoroughly for at least 20 seconds, to avoid contact with those who are sick, and to stay home when ill to help protect themselves from infection.

According to USA Today, the Centers for Disease Control and Prevention (CDC) and U.S. Surgeon General Jerome Adams have issued statements asking Americans to stop purchasing medical face masks for personal use because they are not effective at preventing the spread of the virus, and mass purchases could make masks unavailable for the health professionals who need them most.

It has not yet been fully determined exactly how the virus spreads or precisely how contagious it is. Humans may acquire the virus from live animals or raw animal products, and the illness may also spread from person to person through droplets in the air, according to the World Health Organization and the Mayo Clinic.

The federal government has implemented a series of new travel restrictions and advisories for Iran, South Korea, and Italy, countries that have already seen substantial outbreaks, and has also announced enhanced screening measures for travelers coming into the country from areas of the world hard-hit by the coronavirus. 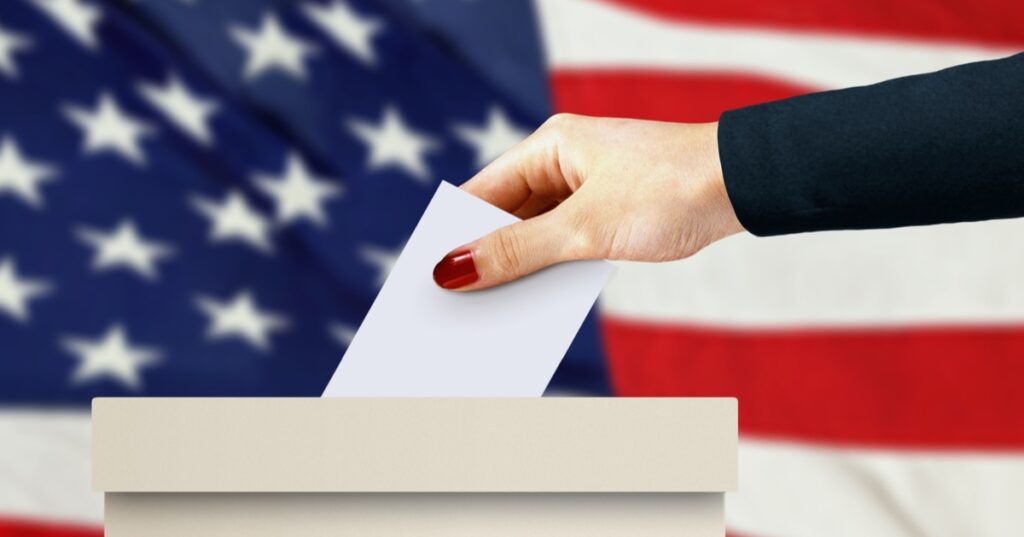