Democratic presidential hopeful Bernie Sanders has made a lot of promises during his campaign, but it looks like he’s already breaking one.

While the Vermont senator had pledged to release his medical records after suffering a heart attack last fall, comments that he made during a recent CNN town hall event suggest that he’s done entertaining questions about his health.

“We have released, I think … quite as much as any other candidate has,” Sanders told CNN’s Anderson Cooper when asked about the subject on Tuesday night.

“We released two rather detailed letters from cardiologists and we released a letter that came from the head of the U.S. Congress medical group, the physicians there.”

“So,” the self-described socialist continued, “I think we have released a detailed report, and I’m comfortable with what we have done.”

He concluded by saying, “If you think I’m not in good health come on out with me on the campaign trail and I’ll let you introduce me to the three or four rallies a day that we do.”

After being asked again if he would make his medical records public, Sanders was firm, stating, “I don’t think we will, no.”

Sanders is 78-years-old, and if elected, would be the oldest person ever to be sworn in as president of the United States.

His health has been a matter of concern for some time, and in response, his campaign released a letter last year from Dr. Brian Monahan. Monahan is a doctor on Capitol Hill who has acted as Sanders’ physician for nearly 3 decades.

“You are in good health currently and you have been engaging vigorously in the rigors of your campaign, travel and other scheduled activities without any limitation,” the doctor wrote.

It was also revealed that the candidate has received treatment for a number of ailments over the years, including “gout, hypercholesterolemia, diverticulitis, hypothyroidism, laryngitis secondary to esophageal reflux, lumbar strain, and complete removal of superficial skin lesions.”

Sanders has pushed back against recent questions concerning his death, characterizing them as part of a smear campaign. 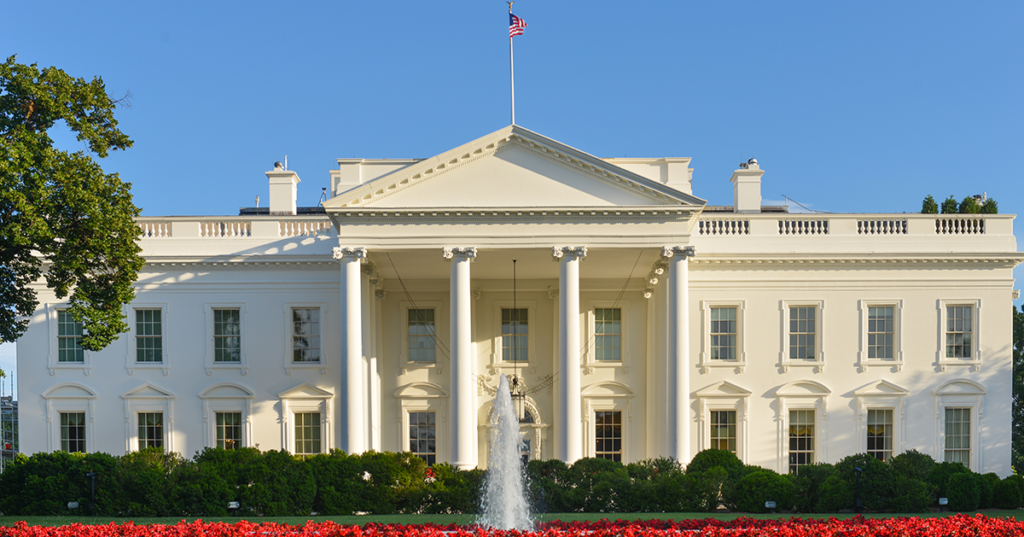