Roger Stone confirmed Friday that he has been ordered to report to prison at the end of June to begin his sentence for lying to Congress and investigators.

Stone has described his 40-month prison sentence as a “death sentence” because of his age and poor health.

Must report to prison by June 30

It had initially been thought that Stone would have to report to prison at the end of May, but that date has been confirmed to have been pushed back to June 30. Regardless of the date, Stone will still be required to report to prison — apparently without first being quarantined — even as inmates around the country have been released early or instructed to serve their sentence in home confinement as a precaution against the coronavirus, the Washington Examiner reported.

In a post to Instagram on Friday, Stone wrote, “The Bureau of Prisons has changed the date … of my surrender to June 30 but I will NOT be quarantined for Covid-19.” The outspoken political operative added the hashtags “#deathsentence” in light of his age and health conditions as well as “#freerogerstone.”

The Bureau of Prisons has changed the date…. of my surrender to June 30 but I will NOT be quarantined for Covid-19 #deathsentence #freerogerstone

Meanwhile, Stone also pointed out that a host of other characters who are known to have lied to Congress and investigators and the American people — such as former FBI Director James Comey, former CIA Director John Brennan, and former Special Counsel Robert Mueller — all remain unindicted and free.

Stone was caught up in special counsel Robert Mueller’s Russian collusion investigation and was arrested in January 2019 in a dramatic pre-dawn raid on his south Florida home.

Though investigators never found evidence suggesting he had colluded with Russia or any other foreign actor, he was charged with multiple counts of having lied to House Intelligence Committee investigators as well as obstructing justice and making threats against another witness in the investigation.

Stone was initially recommended for an astounding nine-year prison sentence by Mueller’s prosecutors but Attorney General Bill Barr intervened and put forward a much lower recommendation for sentencing. In the end, he received a 40-month sentence in federal prison plus a $20,000 fine and two years of supervised release after his sentence had been served.

Stone maintains he did not receive a fair trial, citing evidence of bias against him and President Donald Trump among members of the jury. Judge Amy Berman Jackson, an Obama-appointee, declined his request for a new trial.

It has been suggested that President Trump could issue a pardon for Stone that would save him from having to report to prison for his sentence, but a pardon has yet to come. It’s possible that everyone is waiting for Stone’s appeals and other legal maneuvers to play out first.

At least one congressman feels sure that Trump will eventually act to pardon Stone. Rep. Matt Gaetz (R-FL) said earlier in May, “I’m going to make a prediction, right here and right now, that not only should Roger Stone be pardoned, Roger Stone will be pardoned.”

It is worth noting that two other former Trump associates who were sentenced to prison for crimes unrelated to the president — Trump’s former campaign manager Paul Manafort and former personal attorney Michael Cohen — have already been released from prison to home confinement due to coronavirus concerns, so it remains unclear at this point whether Stone will actually end up reporting to prison or will simply be ordered into home confinement. 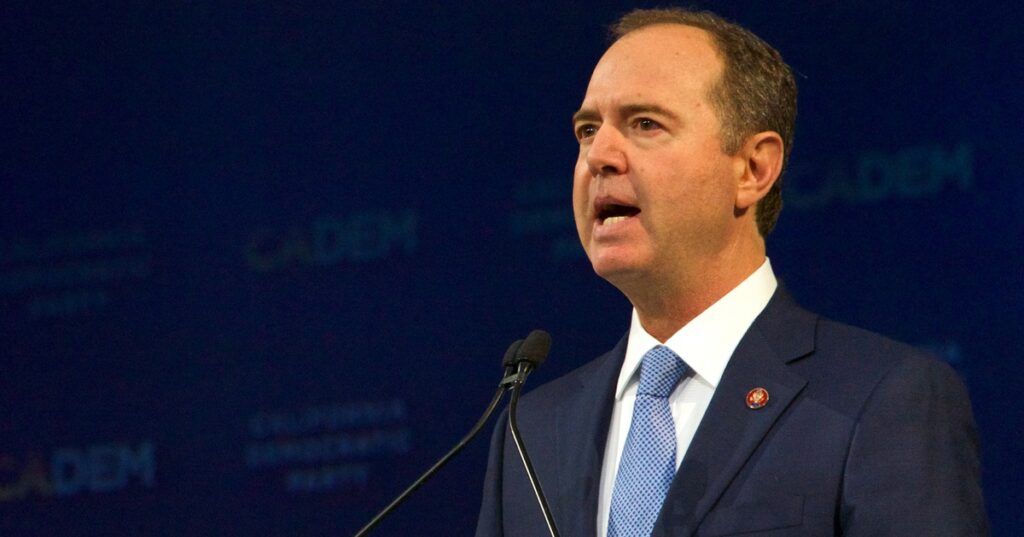