Trump rally attendees chant ‘lock him up’ about Barack Obama

Trump supporters at a MAGA rally called for former President Barack Obama to be sent to prison, putting a new spin on an old chant.

The audience at a Henderson, Nevada event broke into chants of “lock him up” after President Donald Trump claimed that his predecessor was “caught” spying on his 2016 campaign.

Trump rallygoers chant “lock him up”

Four years after Trump defeated Hillary Clinton in a historic upset, the “lock her up” chant from his 2016 campaign remains popular. But rallygoers coined a new version of the saying on Sunday, chanting “lock him up” as the president accused Obama of seeking to undermine his candidacy.

“He got caught. We caught him cold .. now let’s see what happens,” Trump told the crowd.

The president has repeatedly accused Obama of treason, claiming that he was intimately involved in FBI surveillance on his campaign and his presidential transition team, including former national security adviser Michael Flynn.

The president has continued to fume over a “witch hunt” that has shadowed much of his presidency, taking turns to mock Obama and other alleged conspirators, such as former FBI director James Comey and disgraced former FBI agent Peter Strzok, at his rallies.

But it’s more than a joke to the president, who is anxious for John Durham to finish a criminal review of the origins of the Trump-Russia probe, which Trump allies say was little more than a political hit job by the outgoing administration.

With Trump’s first term almost over, it appears we still haven’t got the full story of what exactly happened with that probe. It was recently discovered that members of special counsel Robert Mueller’s team “accidentally” wiped their phones before the inspector general could review them, raising further speculation of foul play.

“Action must be taken,” Trump complained in response.

Mueller concluded that Trump did not collude with Russia after a nearly two-year investigation, but that has been cold comfort to a president who went on to survive impeachment and who insists that those responsible for attempting a “coup” against him haven’t paid the price.

However, attorney general Bill Barr has said that Durham is not likely to charge Obama or Joe Biden, Trump’s 2020 election rival.

“Not every abuse of power, no matter how outrageous, is necessarily a federal crime. Now, as to President Obama and Vice President Biden, whatever their level of involvement, based on the information I have today, I don’t expect Mr. Durham’s work will lead to a criminal investigation of either man,” he said.

‘You let the pandemic come in’: Chris Rock takes on Pelosi and Dems over COVID-19 response 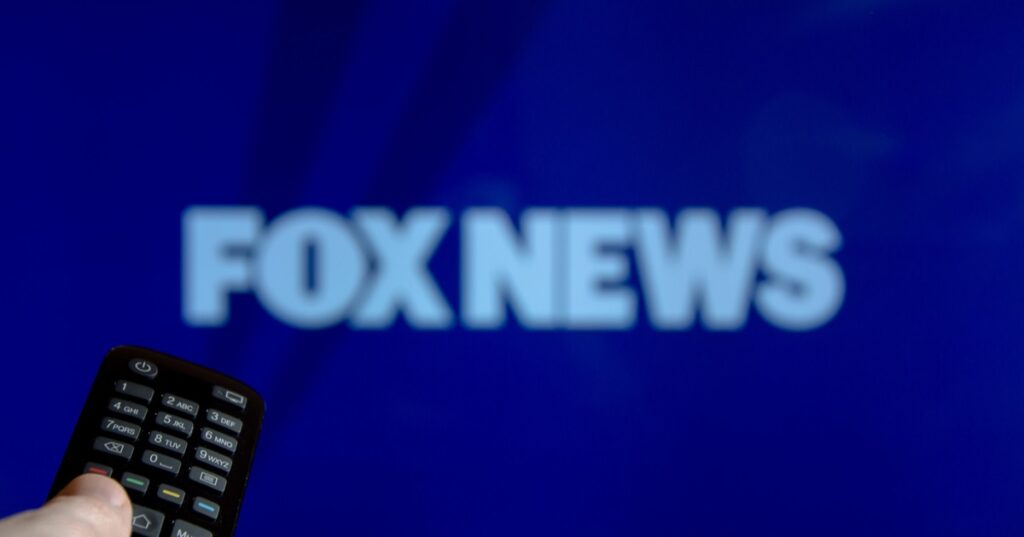