President Donald Trump and his legal team had until this past Friday to respond to a letter from House Judiciary Committee Chairman Rep. Jerry Nadler (D-NY) — one requesting that they declare whether or not they will participate in upcoming impeachment proceedings. And respond, they did.

Not only did Trump and his team tell Nadler that they will not be taking part, but they also told him that he ought to end this “unjust, highly partisan, and unconstitutional attempt at impeachment.”

Pat Cipollone, counsel to the White House, sent the response to Nadler on Trump’s behalf.

“As you know, your impeachment inquiry is completely baseless and has violated basic principles of due process and fundamental fairness,” it reads, according to NBC News. “Nevertheless, the Speaker of the House yesterday ordered House Democrats to proceed with articles of impeachment before your Committee has heard a single shred of evidence.”

According to NPR, Nadler’s Judiciary panel has received the 300-page report from Rep. Adam Schiff’s (D-CA) Intelligence Committee, which, as we know, presents an extremely weak case for impeachment.

But, as stated, Pelosi is moving the matter forward, and the next stage of the proceedings will occur in Nadler’s committee.

Before Nadler goes any further with his phase of the inquiry, he requested that the president declare whether or not, as allowed by the rules, Trump will have his legal team present a defense. If Trump were to do this, then he would, in a sense, be legitimizing what he has referred to as a “sham” and a “witch hunt.”

For this reason, it is no surprise that Trump and his team have opted not to participate.

“House Democrats have wasted enough of America’s time with this charade,” the White House’s response letter to Nadler read, according to Politico. “You should end this inquiry now and not waste even more time with additional hearings. Adopting articles of impeachment would be a reckless abuse of power by House Democrats, and would constitute the most unjust, highly partisan, and unconstitutional attempt at impeachment in our Nation’s history.”

In for a penny, in for a pound

It is, of course, highly unlikely that Nadler or the Democrats will suddenly call things off, even though they really don’t have a leg to stand on. They are already too far down this path, and they seem intent on seeing things through.

Whatever happens, though, Trump just wants to move on from the House circus already.

“Whatever course you choose,” Cipollone concluded, “as the President has recently stated: ‘if you are going to impeach me, do it now, fast, so we can have a fair trial in the Senate, and so that our [c]ountry can get back to business.'”

Hunter Biden pays off six-figure tax lien in less than a week: Report 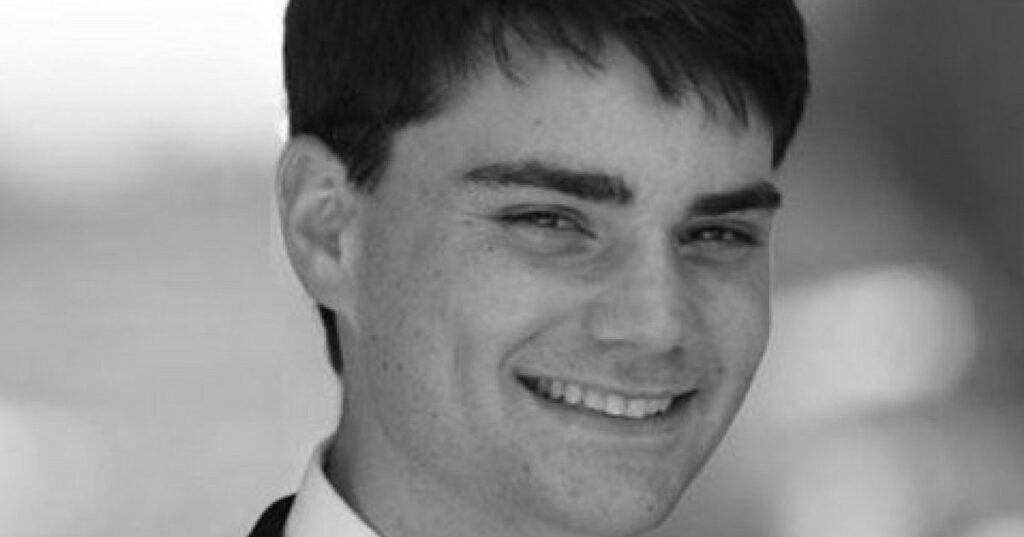