CAL THOMAS: What I’d like to hear from candidates

House Speaker Nancy Pelosi’s strategy of holding on to the two weak articles of impeachment against President Trump was starting to rattle some Democrats, who felt they were losing the political battle. Last Wednesday, Sen. Dianne Feinstein (D-CA) told reporters, “If we’re going to do it, she should send them over,” adding, “I don’t see what good delay does.”

On Friday, Pelosi sent a letter to her Democratic colleagues that announced she was preparing to send the two articles of impeachment to the Senate this week. “I will be consulting with you at our Tuesday House Democratic Caucus meeting on how we proceed further,” she added.

Over the weekend, she said Senate Majority leader Mitch McConnell would be guilty of a “cover-up” if he did not allow witnesses at a Senate trial of the president. McConnell has said the House cannot dictate to the Senate.

As high-minded as most Democrats try to sound when trying to remove President Trump from office, their real motives appear transparent.

Out of touch doesn’t begin to describe most people running for, or seeking to remain, in office. They consult pollsters for what people want to hear, instead of telling them what they need to hear. It’s like gratifying children by allowing them to eat their dessert first and if they have no room or interest in vegetables, it’s OK.

Politicians, including the president, should be asked serious questions during this year’s election campaign, instead of the media’s fixation on impeachment, polls and the horse race. Here are a few that come to mind:

1. Government is bigger than ever, far larger and more intrusive than our Founders anticipated and warned us about. Nonpartisan organizations have come up with proposals to rid government of programs that have outlived their usefulness, or don’t work, or never worked. Would you be willing to identify them and if elected (or re-elected) terminate them?

2. The national debt is $23 trillion and the deficit is at record highs. Everyone knows Social Security, Medicare and other entitlement programs are mainly responsible. There have been serious reform proposals, but politicians won’t touch them for fear they will be smeared as anti-senior citizen. Do you have the courage to lead on this issue?

3. President Trump has wanted to pull American troops out of areas where wars never seem to end, but circumstances have prevented him from fully doing so. He has also tried, with some success, to get our allies more involved in “policing the world.” Should the U.S. be policing the world and if so, why? If not, why not?

4. How do you see the moral state of the union? Abortion remains legal virtually everywhere; same-sex marriage, which was once illegal and considered immoral by some, is now the norm. Should government be addressing these issues, or should it be left to churches and individuals? Are there lines anymore and if there are, who gets to draw them and based on what standard?

5. We have gone a long way from President John F. Kennedy’s inaugural admonition not to ask what your country can do for you, but rather ask what you can do for your country. The idea of individualism, personal responsibility and accountability for one’s actions has appeared to have given way to grievance, envy and entitlement. Is there a cause for this? How can it be cured?

There are other questions you might think of, but the answers to these would get the attention of voters, unlike the bad drama that is about to play out in Washington this week and who knows for how many more days and weeks to come?

(Readers may email Cal Thomas at [email protected]. Look for Cal Thomas’ new book “America’s Expiration Date: The Fall of Empires and Superpowers and the Future of the United States” (HarperCollins/Zondervan).

Look for Cal Thomas' new book "America's Expiration Date: The Fall of Empires and Superpowers and the Future of the United States." This content is provided courtesy of Tribune Content Agency. 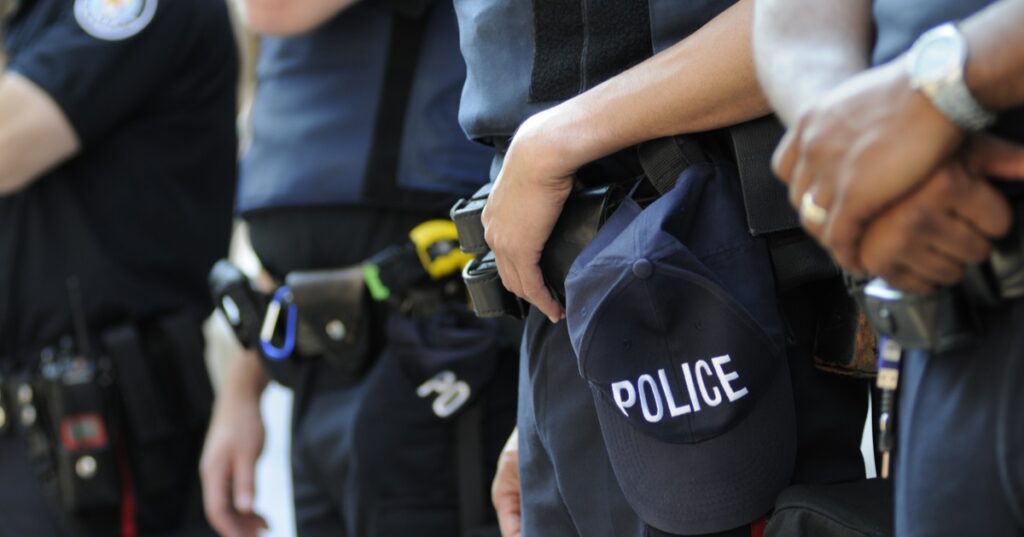 Florida sheriff forbids deputies from wearing masks in most situations 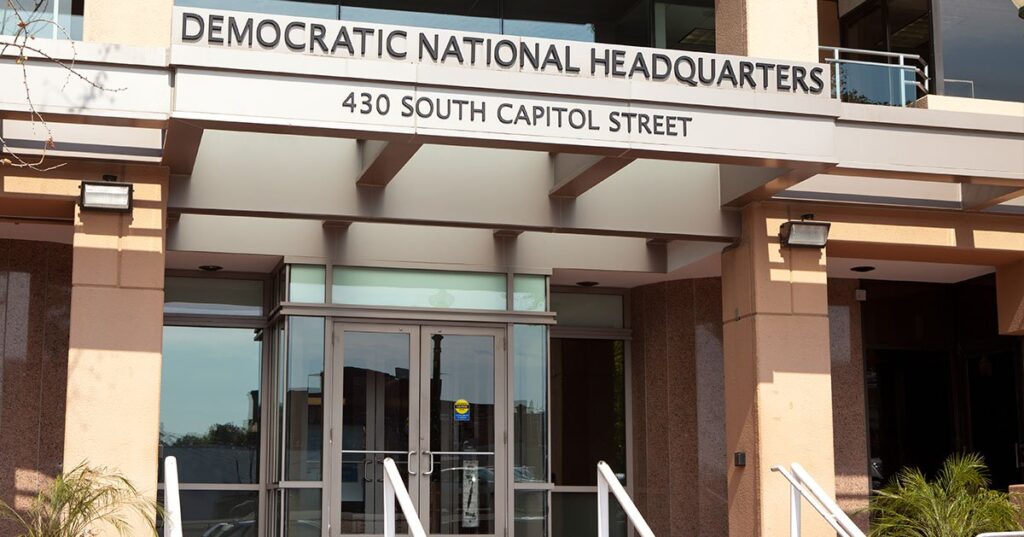