About the Conservative Institute

The organization was founded in April of 2017 to supply a severe demand in the political publishing world: premium news and analysis from a conservative worldview.

In a world of endless propaganda, misleading headlines, and shallow content, finding quality news sources is nearly impossible. This problem is especially severe for readers of the conservative persuasion.

CI prides itself in being fundamentally different in tone and substance from most political websites by providing high-quality research, sober-minded rhetoric, and principled defenses of conservatism with daily content both on the ConservativeInstitute.org website and our email newsletter.

Conservative Institute is proudly self-funded with advertising revenue. Unlike many news outlets on the left and right, we do not accept donations from any individuals or groups, allowing us to pursue the truth without constraints.

CI exists to take news and political content to the next level: to help organize the headlines in a comprehensive, well-researched, balanced worldview based on the principles of conservatism.

Conservative institutions are under attack in most colleges, churches, and homes. We aim to defend those institutions.

CI is different. We believe in focusing on content distribution that is less short-term oriented and allows us to say what needs to be said regardless of who is offended – even if that means sometimes disagreeing with the base or Republican leadership.

The fundamental value of CI is an open discussion. In other words, our goal is to help ensure that the political conversation in America isn’t lopsided towards politically correct or mindless populism. Right now, nearly all content created falls under those two categories.

Our political values can be summarized as the pillar principles of a strong society. We believe in natural morality, slow and gradual conservative reform, maximizing prosperity, never compromising on security, and pursuing individual justice in every area of life.

Shaun Connell founded the Conservative Institute in 2017. He can be reached on his LinkedIn for any press requests.

Ilhan Omar should be permitted to serve on Congressional Committees, only 27% of people think 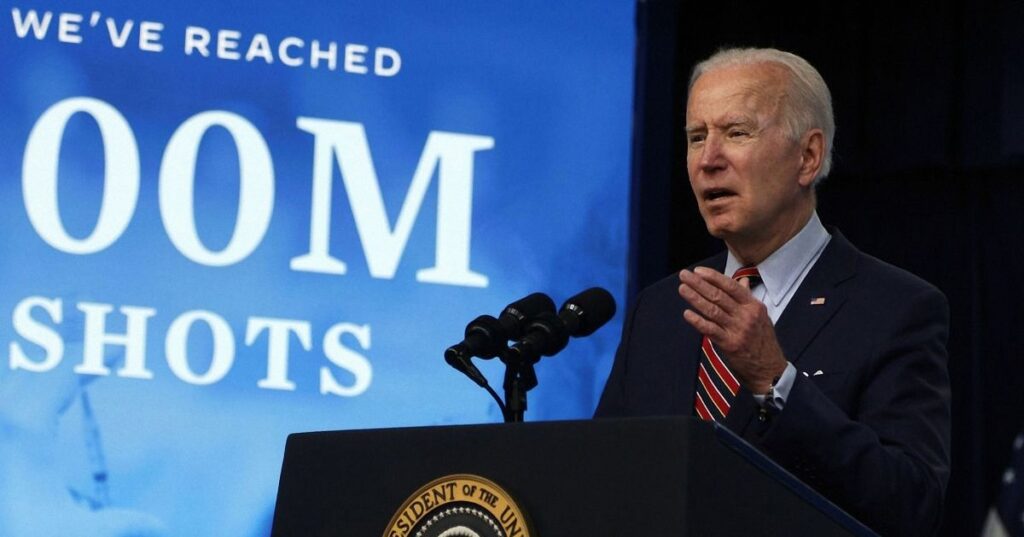