Conservative News: The Only Hope of Western Civilization

Western society is under attack from domestic and foreign barbarians. Anti-Western alien cultures hate our civilization nearly as much as liberal Westerners feel guilt over it.

The mixture of these two enemies has led to an odd situation where we’re under attack constantly, but our liberal, hand-wringing, self-loathing media refuses to tell the whole story about who is attacking us – or why.

Western Civilization is Under Attack

Radical Islam, 3rd-wave feminism, globalism, liberalism and leftism, social justice bigotry – these are only a few of the current attacks on Western values and traditions.

Unfortunately, our educational and media institutions are nearly entirely controlled by people who are sympathetic to the groups above – and not to conservative Western values.

This much should be clear to anyone who is paying attention:

We’re under attack and the information gatekeepers aren’t sounding the alarm.

The Truth About Conservative Media

If you want to understand what’s actually occurring, you have to rely on conservative media outlets. There’s simply no “honest” other option.

Unfortunately, even conservative media seems to have been corrupted. Endlessly misleading stories, low-quality writing, a total lack of any real, thoughtful analysis – this is the state of right-wing media today.

Here’s What You Can Do to Fight Back

You should sign up for the Conservative Institute’s newsletter alerts.

Our approach to news is different than any other media organization:

If this project sounds refreshing to you, then we’re on the same page. If you’d like to join, then follow these steps:

After you follow these steps, you’ll be a member and subscriber to the Conservative Institute and will be part of our project to change online media. 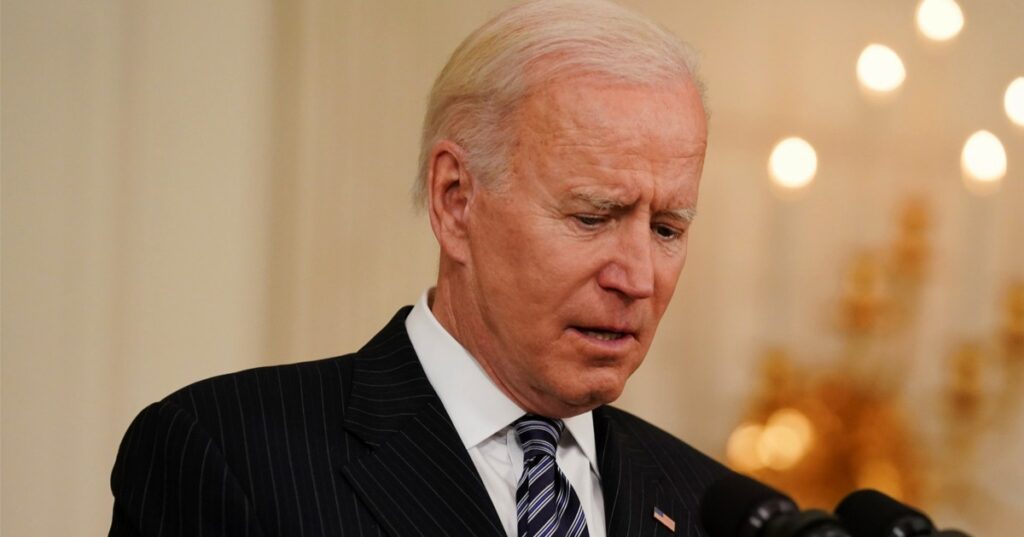 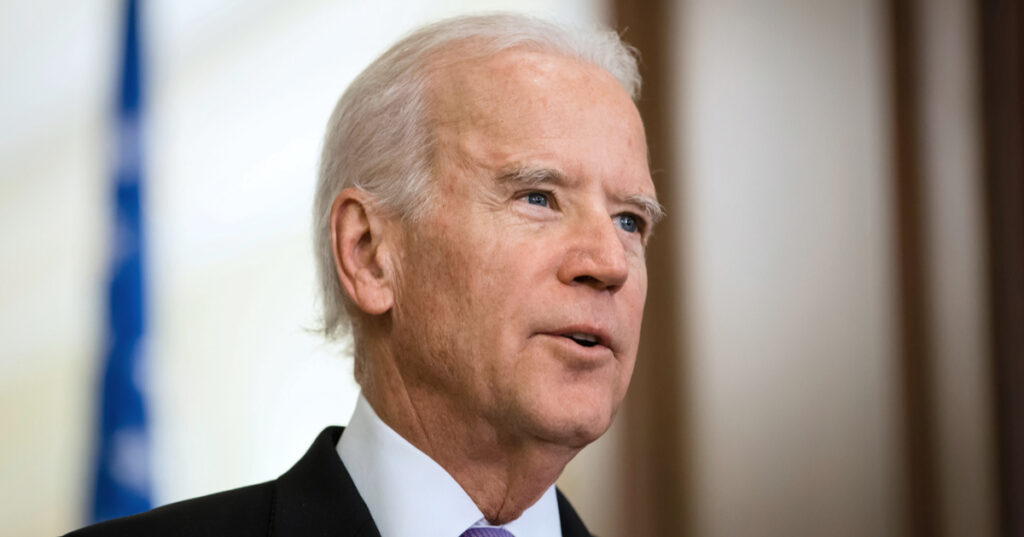 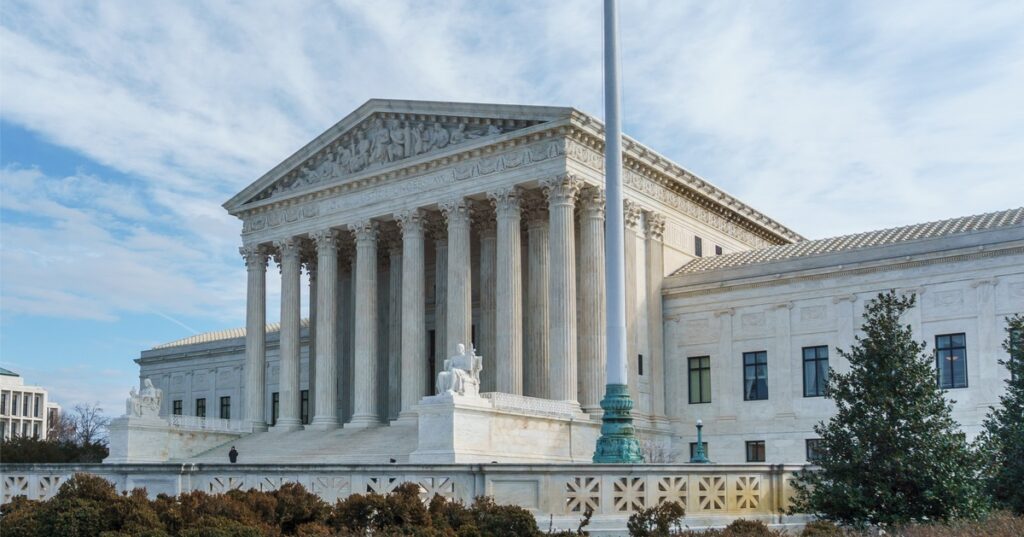 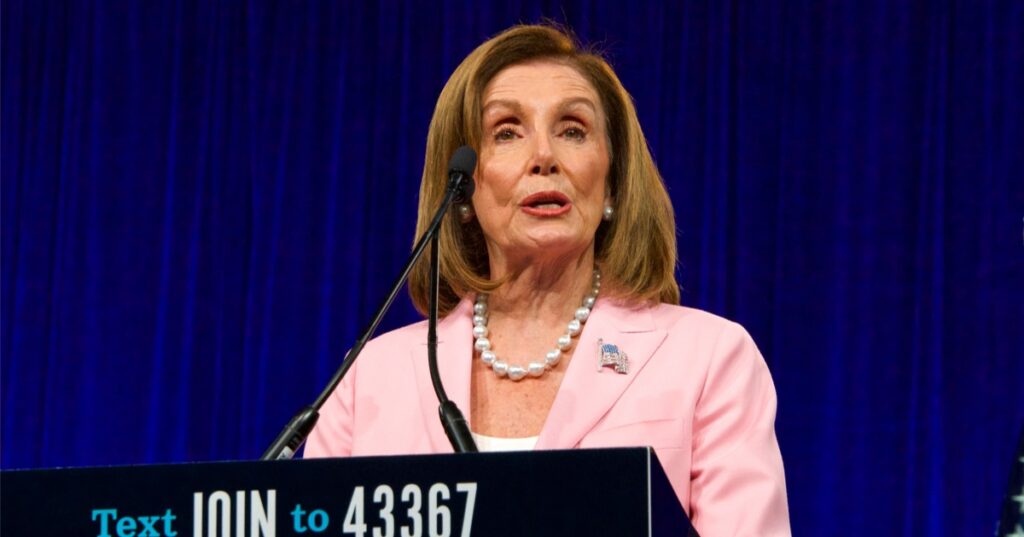